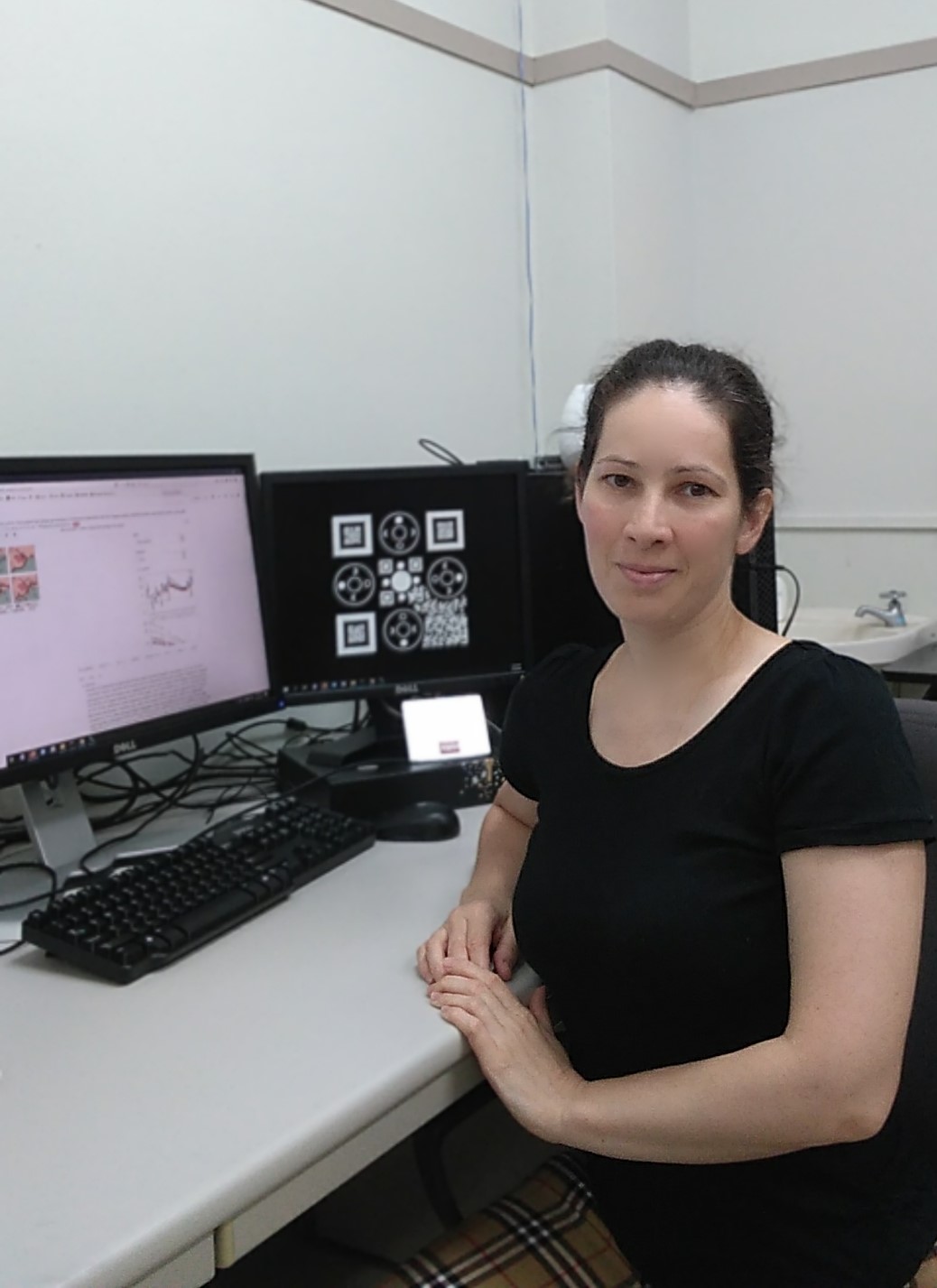 At the first, Elena joined the Institute for Planetary Materials, particularly PML, in 2004 as a Doctor course student. After completing an undergraduate and master’s degree in Geology at the Moscow State University, Elena undertook a PhD in geochemistry at PML in 2007.

The title of the PhD thesis was “Comprehensive geochemical study of the volcanic rocks of the northern part of the Cretaceous Okhotsk-Chukotka volcanic belt, NE Russia, and its implications for geodynamic models”. The data obtained at PML provide a major contribution to the first geochronological model of the Okhotsk-Chukotka belt, and serve as a base for the petrogenetic models for Mesozoic magmatism of NE Asia. Also, the corrections to the accepted genetic model of large provinces of silicic volcanism have been proposed. The published results include several journal articles (Tikhomirov et al., 2016; Tikhomirov et al., 2012; Tikhomirov et al., 2008), and conference presentations (Kalinina et al., 2005, 2006, 2008 etc).

After receiving Doctoral degree Elena got a Post-Doctoral fellow and later job as a super technician at the PML. It was a great opportunity to continue study of the subduction zones volcanism. In 2008 Elena went on maternity leave which lasted 10 years. At that time, she was not engaged in analytical work, but kept in touch with science through communication and scientific discussions with supervisor. In 2018 Elena returned to the Institute, first as a laboratory technician of the depository named DREAM, but over time she began to participate in various researches and return to analytical work and science. And in 2020 Elena got a position of the SciTec coordinator within CASTEM24Remote project.

From 2020 The Pheasant Memorial Laboratory (PML) initiated the next generation of analytical system CASTEM 24 Remote, which opens up the comprehensive analytical system of PML to collaborators through remote access and improved analytical coordination and data handling features.

CASTEM 24 REMOTE system provides an unlimited possibility for successful research outcomes in a variety of scientific disciplines, including earth science, planetary science, environmental science and medicine. SciTec coordinator it means Science + Technics coordinator. During my Doctor course and job at the Institute for Planetary Materials in Misasa, I gained valuable experience and obtained a scientific and analytical skills, written and oral communication skills, teamwork and interpersonal skills. So, I believe that my geological background, analytical skills and experience will help to ensure the smooth operation of CASTEM, and realize the full potential of this system.